Did you know the number one cause of early failures of lead-acid industrial batteries is sulfation? The build up of lead sulfate crystals eventually leads to loss of cranking power and longer forklift battery changing times.

What Does Forklift battery sulfate Mean?

It is important to recharge a discharged battery as soon as possible because if a battery is left in a discharged state for too long, the lead sulfate will become hard and will have a very high resistance when recharge is attempted. This process leads to an unwanted and unusable sulfated battery. The battery becomes unusable when the lead sulfate becomes so hard that normal recharging will not be able to break it down again. The state of the battery's charge is vitally important because it controls the current flow for most chargers. The battery voltage will rise until it levels out with the charger's regulated voltage, causing the charger to lower the output current. In the event when a sulfated battery attempts to be recharged, the sulfated battery will show a fake voltage amount that is greater than its actual voltage amount, which fools the charger’s voltage regulator into thinking it, has successfully recharged the sulfated battery to its full capacity. The charger will then lower its current output prematurely causing the sulfated battery to remain discharged and unusable. 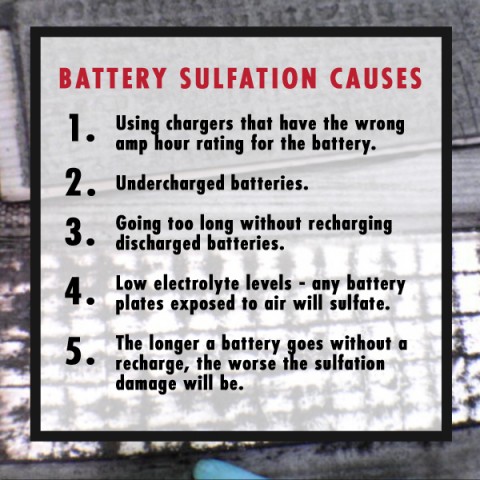 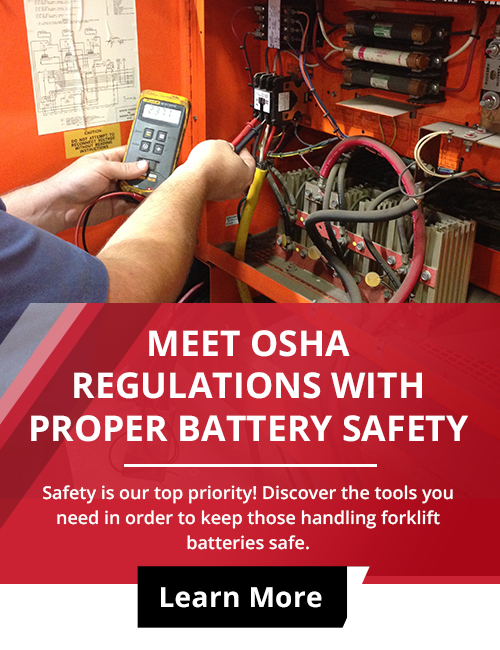 Thinking about Predictive Maintenance? The 4 Factors You Need to Consider Now